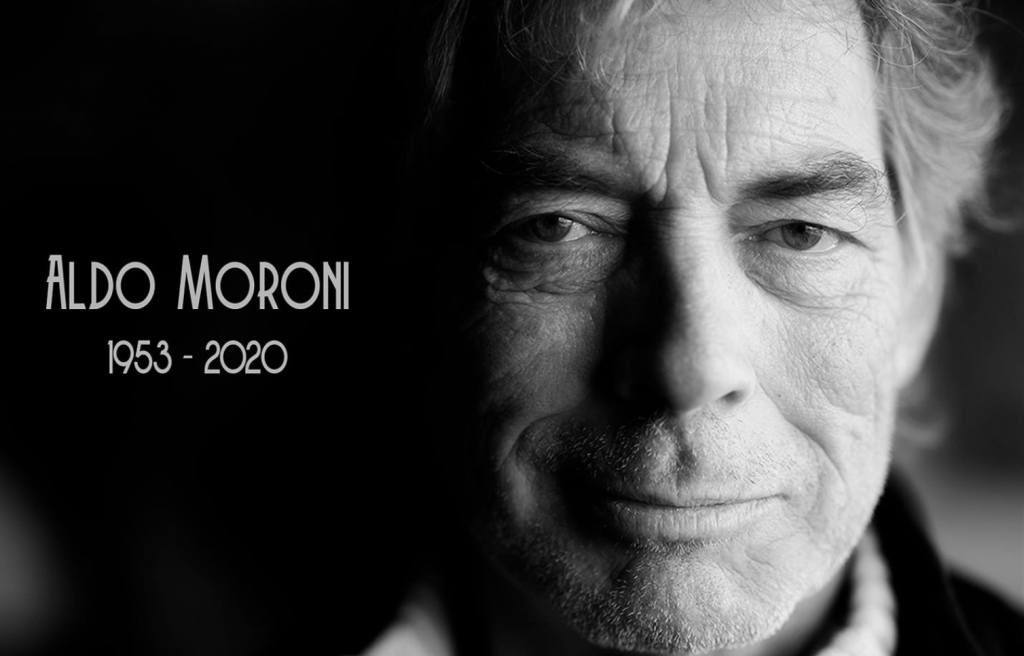 Last December, the City of Minneapolis celebrated the life and contributions of a beloved and iconic artist with a resolution honoring our own Aldo Moroni. This week we mourn Aldo’s passing. Much more than just a great artist, he was a consummate community builder. He saw everyone as his neighbor, and he centered his neighbors in all of his work from the smallest bronze replica of a landmark building to ambitiously sprawling civilizations; likewise, he centered every partner, from a small neighborhood organization like Marcy Holmes to a large formal organization like the Federal Reserve. In that sense, he was truly a public artist.

Public art has been at the forefront of our civic conversations this past summer and fall, as indelible images such as those created by Peyton Scott Russell and other local artists have given us a visual language for trauma and historical injustice. Artists also continue to be key drivers of our work to reimagine the use of space around the George Floyd memorial site and Lake Street. The preservation of public art at 38th and Chicago, and the importance of artist input in integrating all the many uses of this important node were a topic of discussion at the most recent Transportation & Public Works Committee meeting on September 23.

In another iteration of public artmaking, the City has approved ten projects for urgently needed artist-led creative healing in the wake of the death of George Floyd and the subsequent community uprisings. Current and former Creative CityMaking artists will lead the selected projects as they respond to this historic moment in Minneapolis. The first funding priority was given to Black artists working with communities who have historically experienced the stress and trauma of racial discrimination. One of these projects has already launched in our community at the intersection of Central and Lowry, a Census 2020 outreach community art project led by local artist Witt Siasoco and the CarryOn Homes team (Aki Shibata, Zoe Cinel, Preston Drum, Peng Wu and Shun Jie Yong).

Here in Ward One, as part of the Northeast Minneapolis Arts District, we make a point of talking about creative vitality and art as an economic driver. The accomplishments of artists like Aldo Moroni and others, however, serve as a reminder that art is also a force for healing and binding a community together.

From the Star Tribune: The family will hold a private mass in Chicago and a memorial next summer in Minneapolis.

Message from the Board