Theater Latté Da has announced its 24th season. The season kicks off with “Puttin’ Up the Ritz” (Nov. 13 and 14). The re-opening concerts offer audiences the opportunity to raise a glass to celebrate a return to the Ritz Theater in Northeast Minneapolis with performances from the upcoming season, and an insider’s look into new works in development as well as favorites from award-winning Latté Da productions. 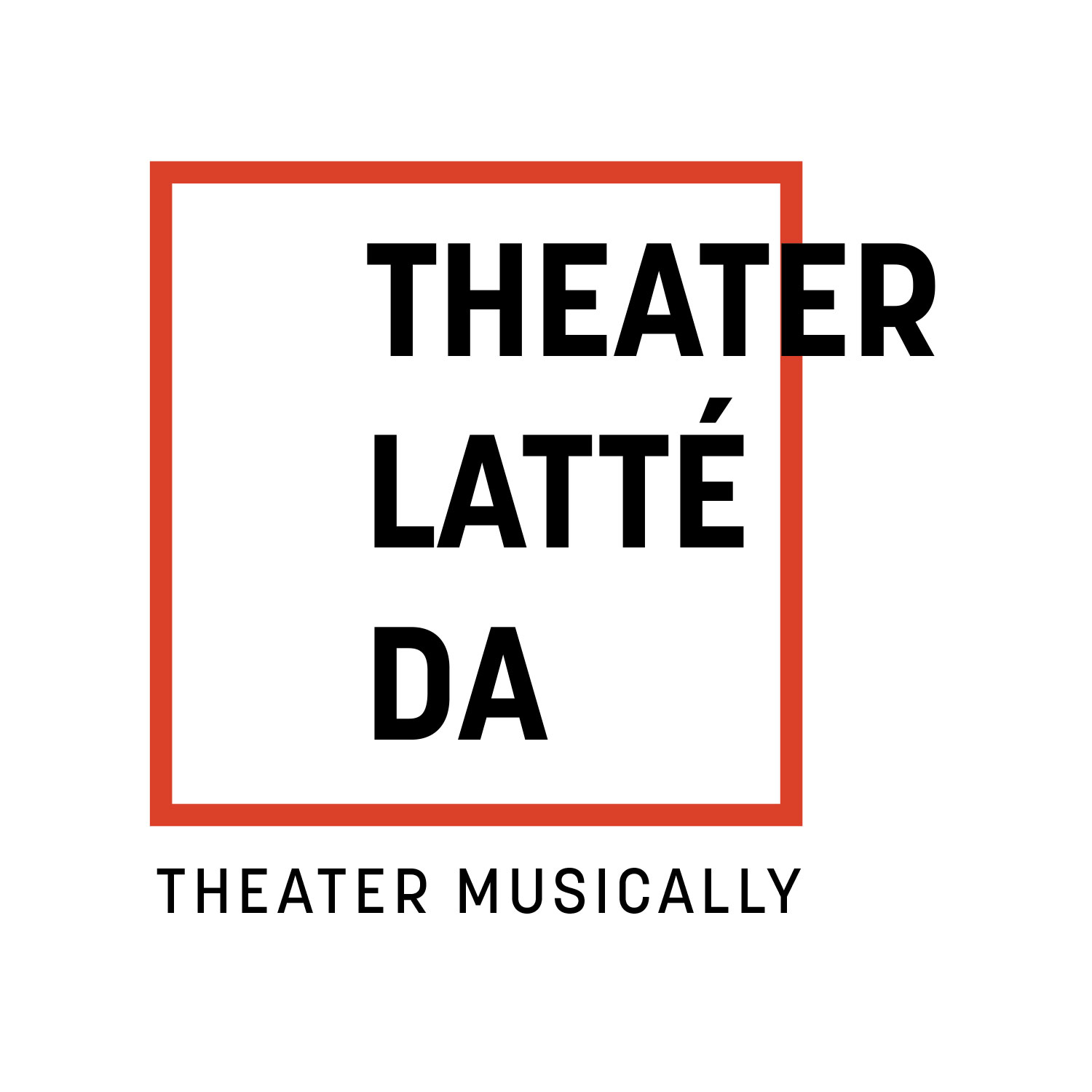 “All is Calm: The Christmas Truce of 1914” (Nov. 26 – Jan. 2, 2022), the poignant docu-musical about the World War I Christmas truce, will celebrate a return engagement following a national broadcast on PBS in 2020. Written and directed by Peter Rothstein with vocal arrangements by Erick Lichte and Timothy C. Takach. The production will feature the talents of the Minneapolis-based cast who starred in the national broadcast and the highly-lauded Off-Broadway run, which earned the 2018 Drama Desk Award for Unique Theatrical Experience.

The production will be available as a season ticket add-on.

“Jelly’s Last Jam,” (March 30 – May 8, 2022). Born to a Creole family in turn-of-the-century New Orleans, Jelly Roll Morton was a classically-trained pianist who was fascinated by the ragtime, blues and jazz sounds happening around him. From the back alleys of New Orleans to the dance halls of Chicago and the clubs of New York, the Tony and Drama Desk Award-winning “Jelly’s Last Jam” tells the troubled story of the self-proclaimed inventor of jazz.

Season 24 concludes with the world premiere of “Twelve Angry Men,” (June 8 – July 17, 2022). Book by David Simpatico, music and lyrics by Michael Holland, based on the teleplay “Twelve Angry Men,” by Reginald Rose. In a small New York City jury room, on “the hottest day of the year,” twelve men debate the fate of a young defendant charged with murdering his father.