Kevin Cannon designed the calendar and gives us slices of the neighborhoods in his map on the back cover. List of neighborhoods, months, and artists, below.

The 2020 Northeast Calendar’s cover celebrates the visual, musical, theater, photographic and written arts that make up the Northeast Minneapolis Arts District. David Cook’s mural on the side of the Ritz Theater interprets the sounds of Theater Latté Da’s 2019-2020 season. Reporter Karen Kraco told the story of his “Notes” in the Northeaster newspaper and shared this photo with us.

The NE Calendar is supported by Northeast community businesses and organization. Logos below: 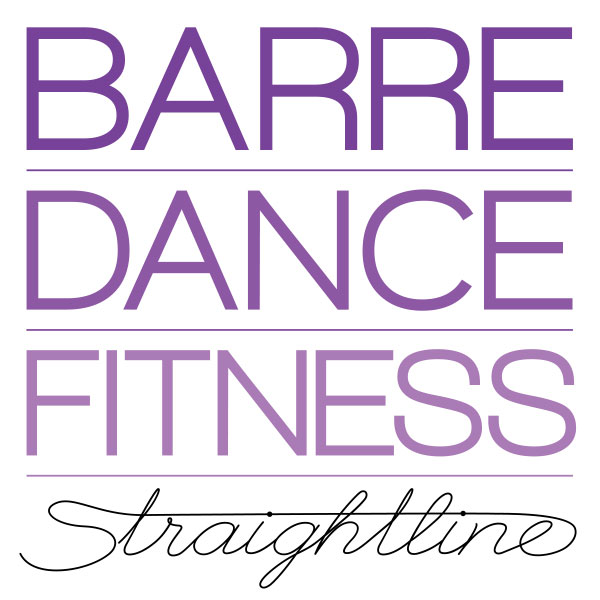 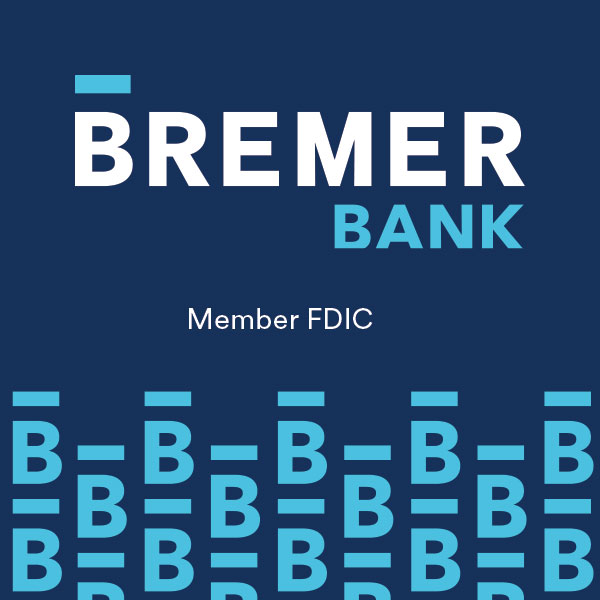 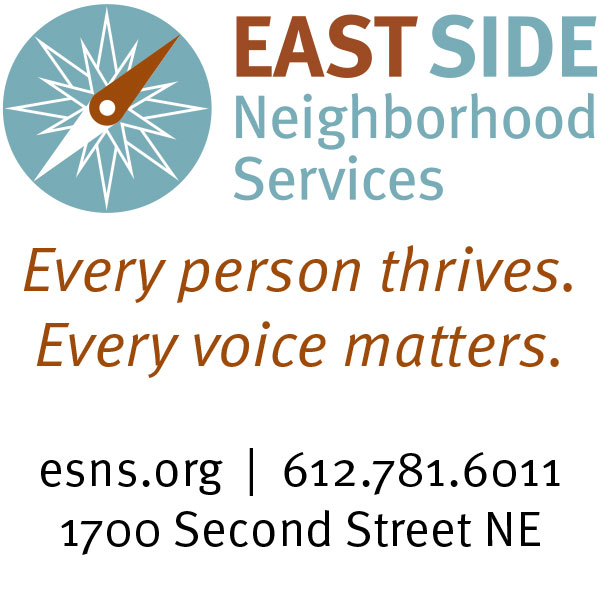 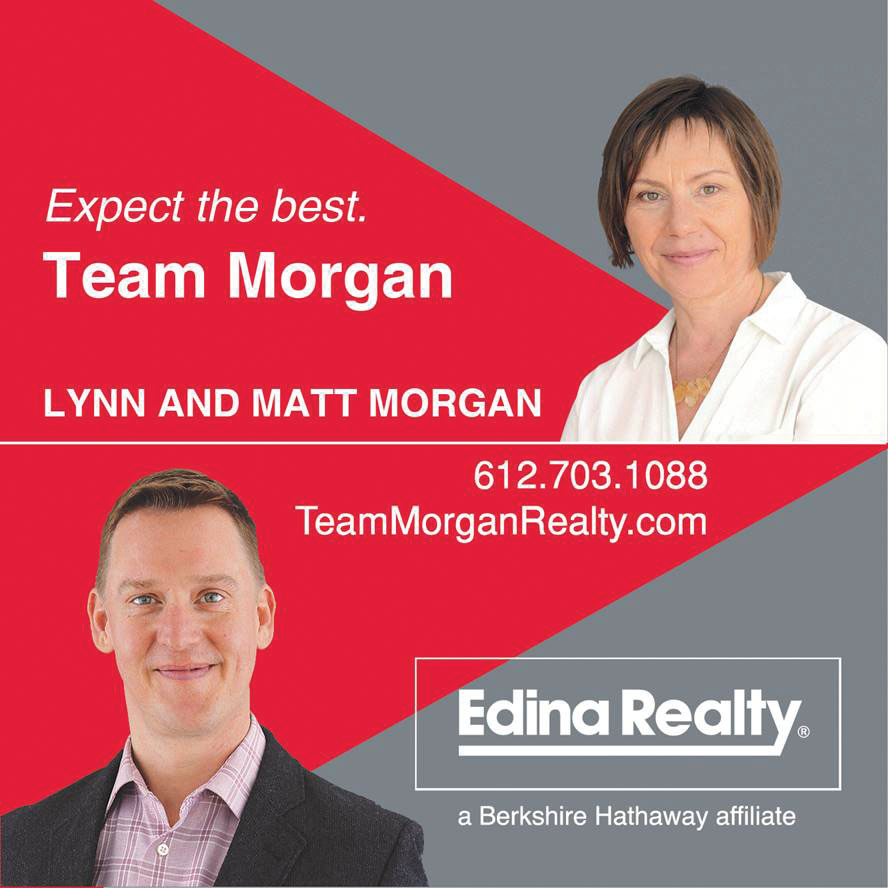 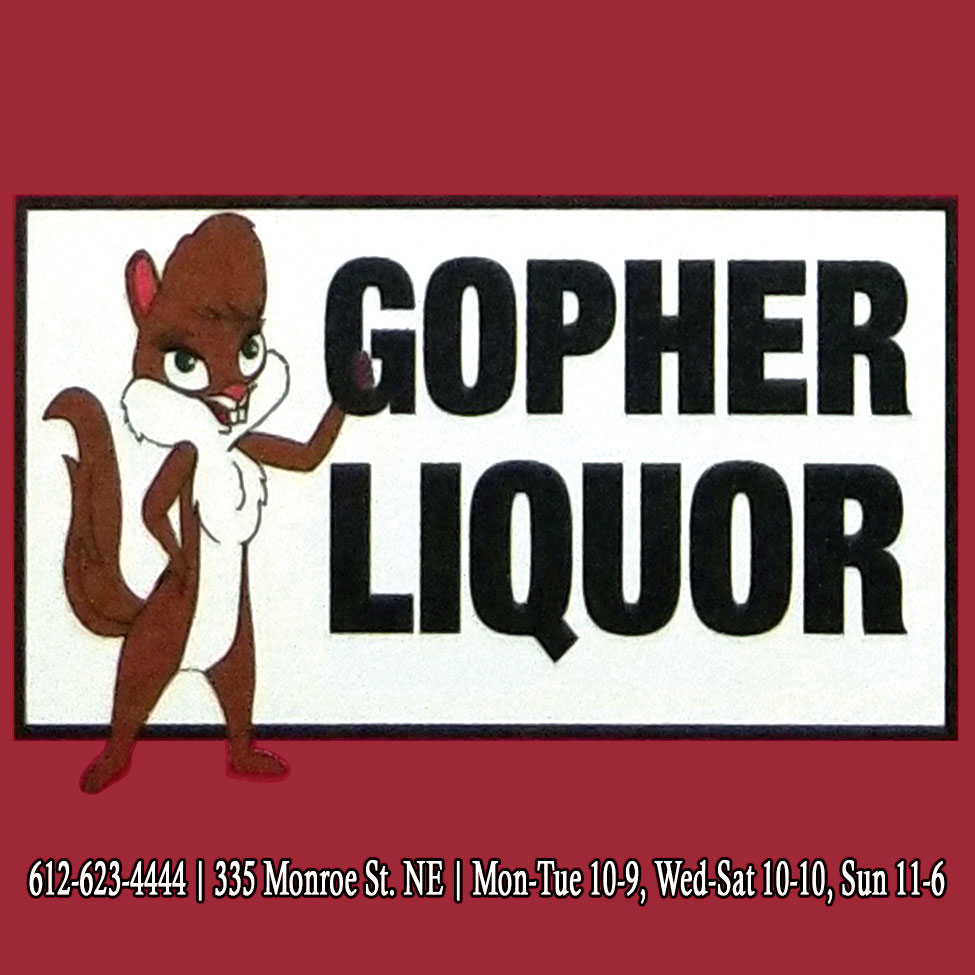 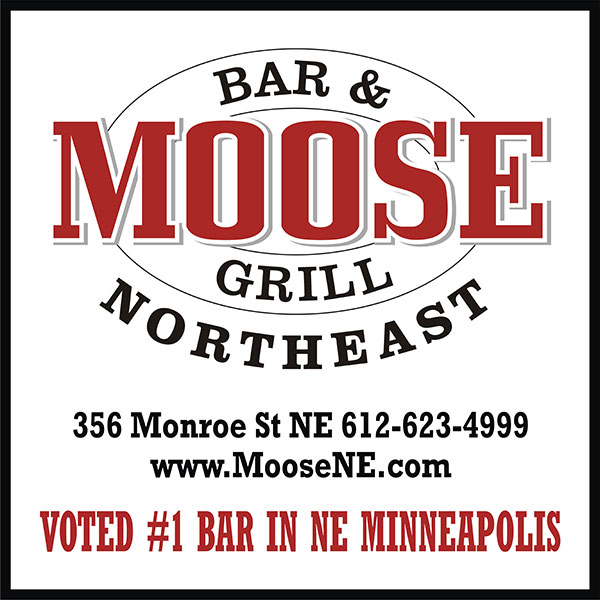 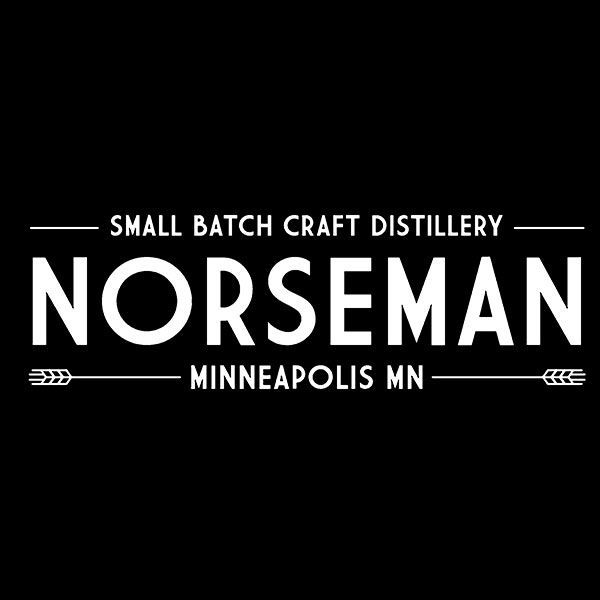 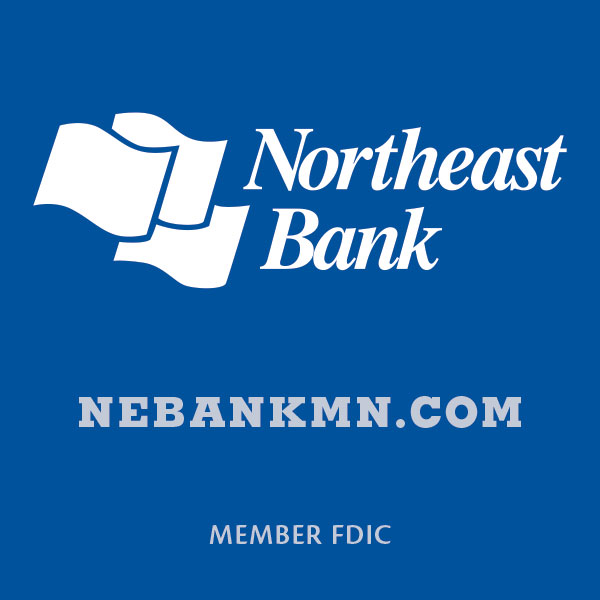 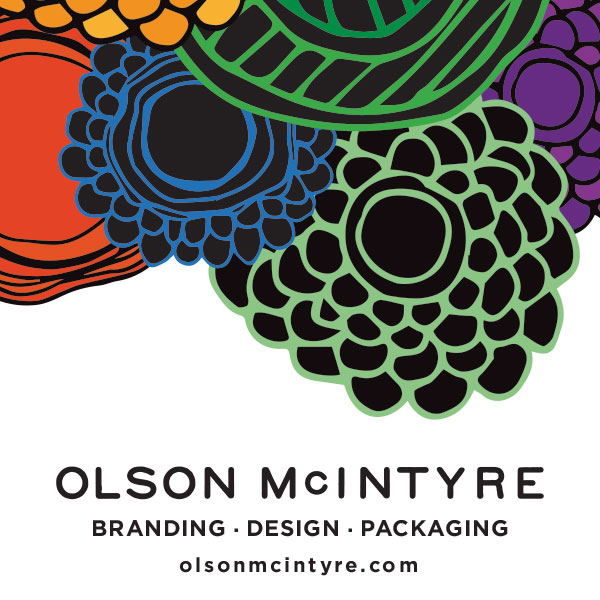 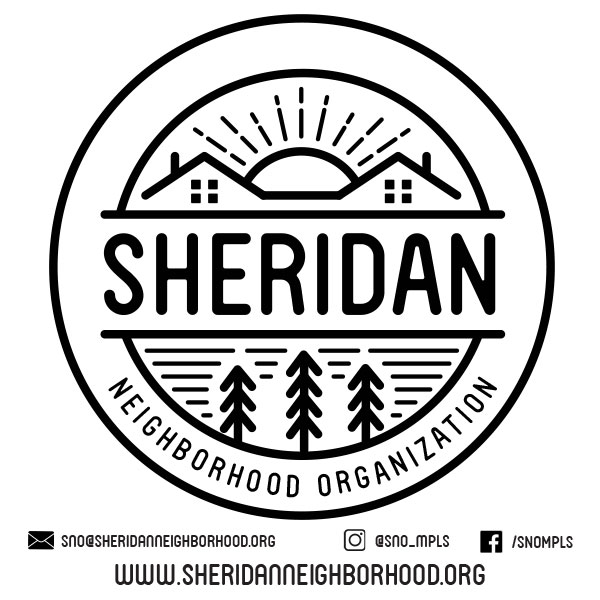 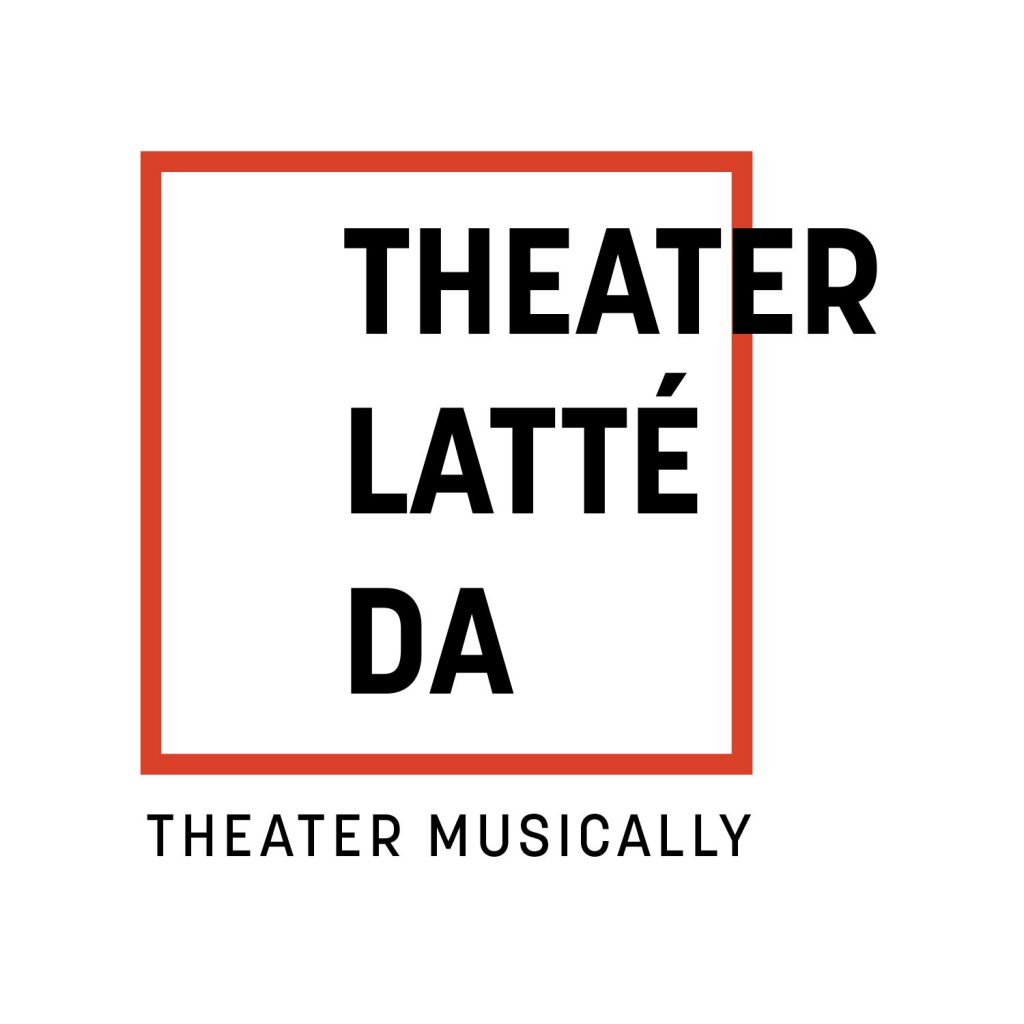 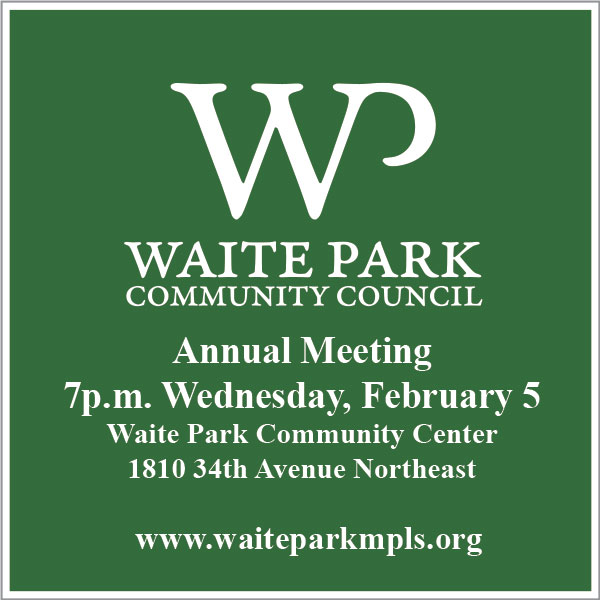