When the COVID-19 pandemic tanked art fairs and craft sales last year, the American Craft Council teamed up with other national organizations to host hundreds of people on a series of Zoom calls talking about relevant survival topics.
This national organization occupies a suite at the former Grain Belt Brewery, 1224 Marshall St. NE, where a library of archives of many regional craft organizations and competition slides from early artisans serve to inspire current artists of all genres.
It’s the 80th Anniversary of American Craft magazine, what is now a benefit of membership in the Council.
Librarian Beth Goodrich writes, in the current edition of The Library Quarterly, “In August of 1940, amateur potter and philanthropist Aileen Osborn Webb organized numerous regional craft organizations into a single national organization, the Handcraft Cooperative League of America. A precursor to the organization that over the years became known as the American Craft Council, the League aimed to address the challenges of marketing and distribution of handmade goods, particularly those emanating from rural communities.”
The organization’s history and the publication’s history follow the same arc, through the emergence of the studio craft movement of the late 1950s. Goodrich plans in future editions to profile the publication’s various eras and editors as it evolved from issues of “design, technique and production” to the current beautifully produced volume attractive to the general public as well as the artisan craft industries.
The Library Quarterly, specific to the ACC Library, in just its second edition, will entice art-and-craft-appreciating readers to use this very valuable Northeast resource. Read The Library Quarterly here. 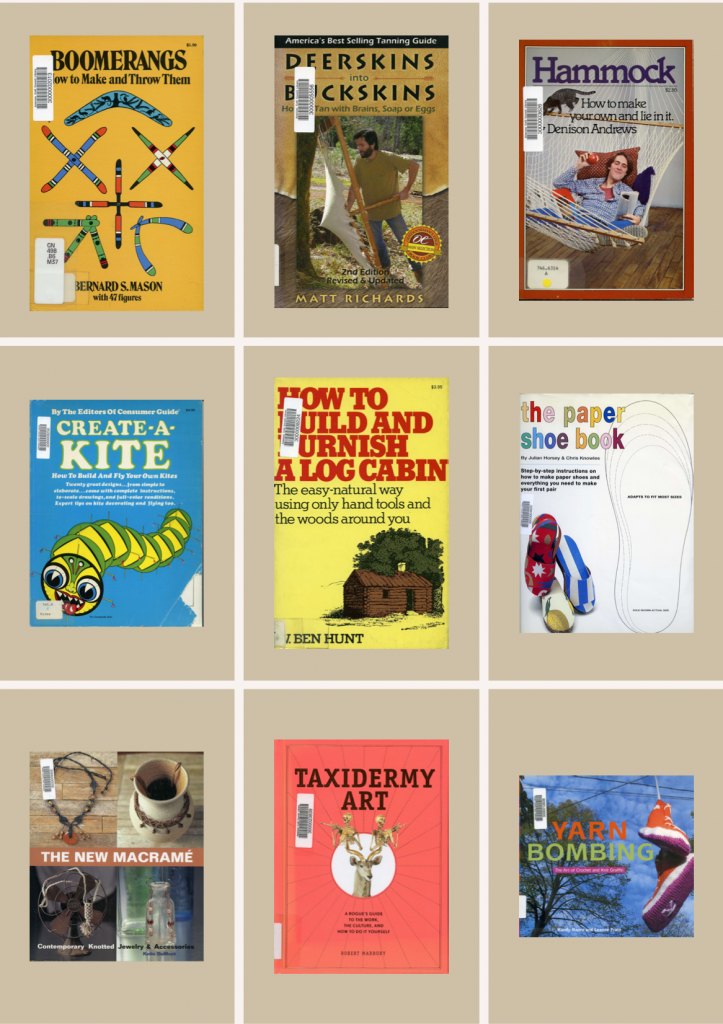 Northeaster awarded for arts and more

Arts District Envoy on the Radio